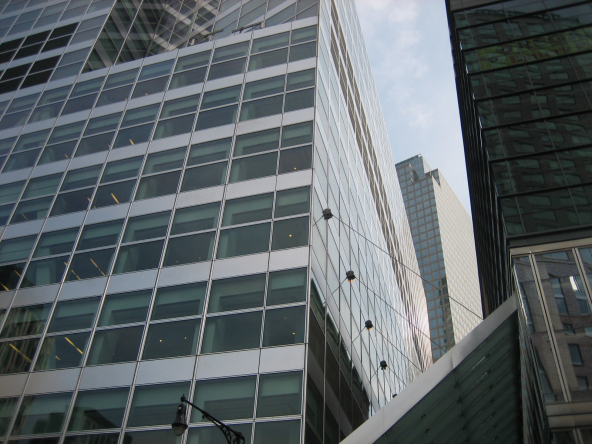 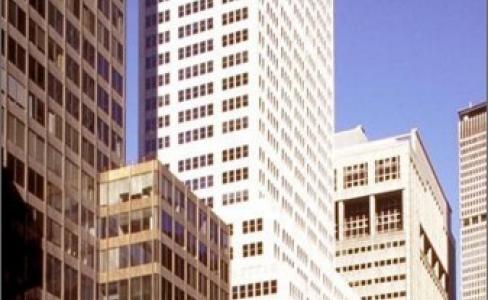 Murray Hill Office Space  – During the 20th century, Murray Hill became an upscale neighborhood in modern times. Today in the area can be seen several cultural institutions as well as other consulates to the nearby United Nations headquarters. Robert Murray, from the Murray family, a profit-making family settled in the neighborhood in the 18th century. People named this beautiful hill at his name. Located on a glacial hill that peaked between Lexington Avenue and Broadway, Murray Hill is considered as a great neighborhood. Through the 19th century, this region was isolated from the rest of New York City.

At the time, it was centered in lower Manhattan. Nowadays, it is considered as a home to Stern College for Women of Yeshiva University, St. Vartan Armenian Cathedral, The Morgan Library & Museum, Scandinavia House–The Nordic Center in America. Some architecture buildings can be seen here in this area, such as 10 East 40th Street, an example of art deco architecture, and the Mexican Cultural Institute of New York.

The exact boundaries of Murray Hill ranges as follows:  it is located between East 32nd Street to the south, East 41st  Street  to the north,  Fifth Ave to the west, the East River to the east.

Once home to monarchs and millionaires, today, this midtown neighborhood has become a primarily residential neighborhood for young professionals, diplomats, and high-end companies because of its proximity to the United Nations. Famous corporate office tenants such as Tommy Hilfiger and Mitsubishi exist nested here in the Murray Hill office space.

Demand and prices for office spaces for rent in Murray Hill

Once Murray Hill was one of Manhattan’s most luxurious and quiet districts. Lately, it has become fashionable among young people. Apartment buildings and office space for lease grows at a streaming pace. The lack of new inventory has helped keep prices from going down and means that there isn’t tons of office space for rent in the same vicinity, always competing for buyers like there are on the Upper East Side. Some say that prices have dropped, the number of transactions is going upstream drastically in the last year for both sales and rentals. But according to trends, that’s now dropped to about 10% of landlords.

Murray Hill is served by several trains such as the New York City Subway’s six and trains at 33rd Street, also served by Regional Bus Operations’ M15, M15 SBS, M34 SBS, M34A SBS, M101, M102, and M103 routes. The best option to cross this neighborhood is to cross the city by bus. As an addition, the Metro-North Railroad service is available at nearby Grand Central Terminal.

There is another alternative way to move from one place to another, and that is various ferry transportation such as NYC Ferry and SeaStreak ferry services at the East 34th Street Ferry Landing. Some exciting area is the transportation hub Grand Central Terminal, where trains can take you away to any of the neighborhoods filled with office space to rent. 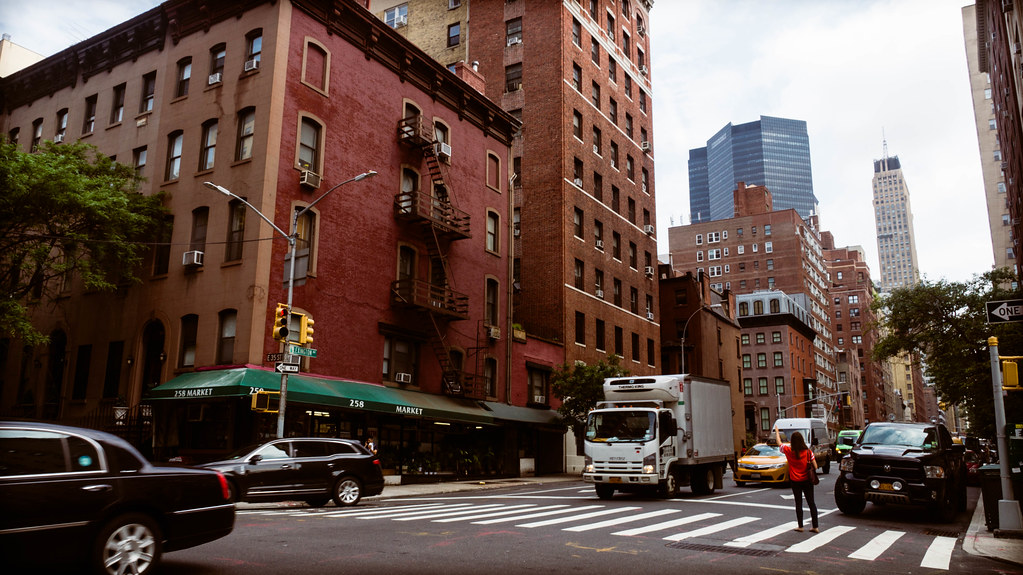 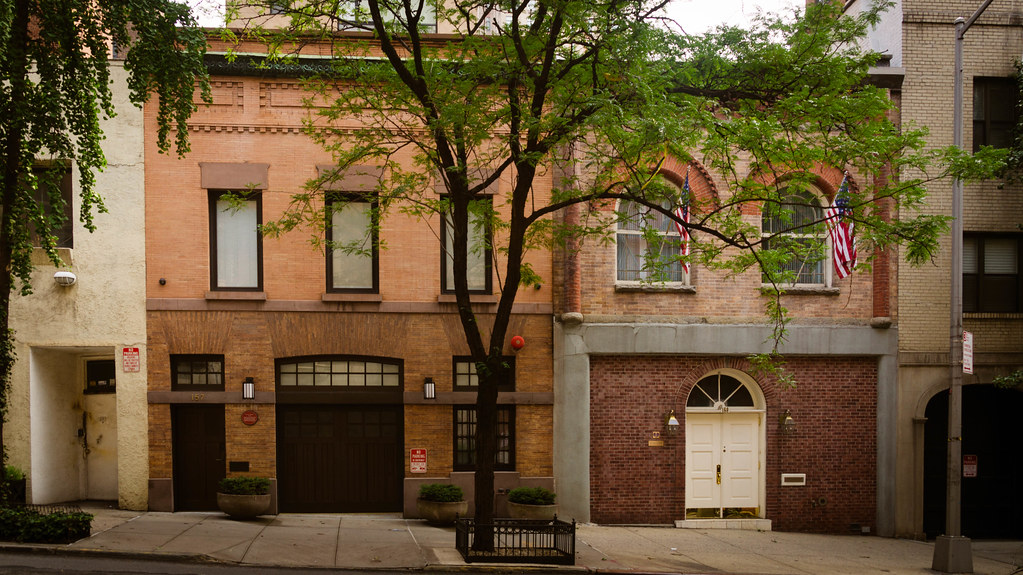